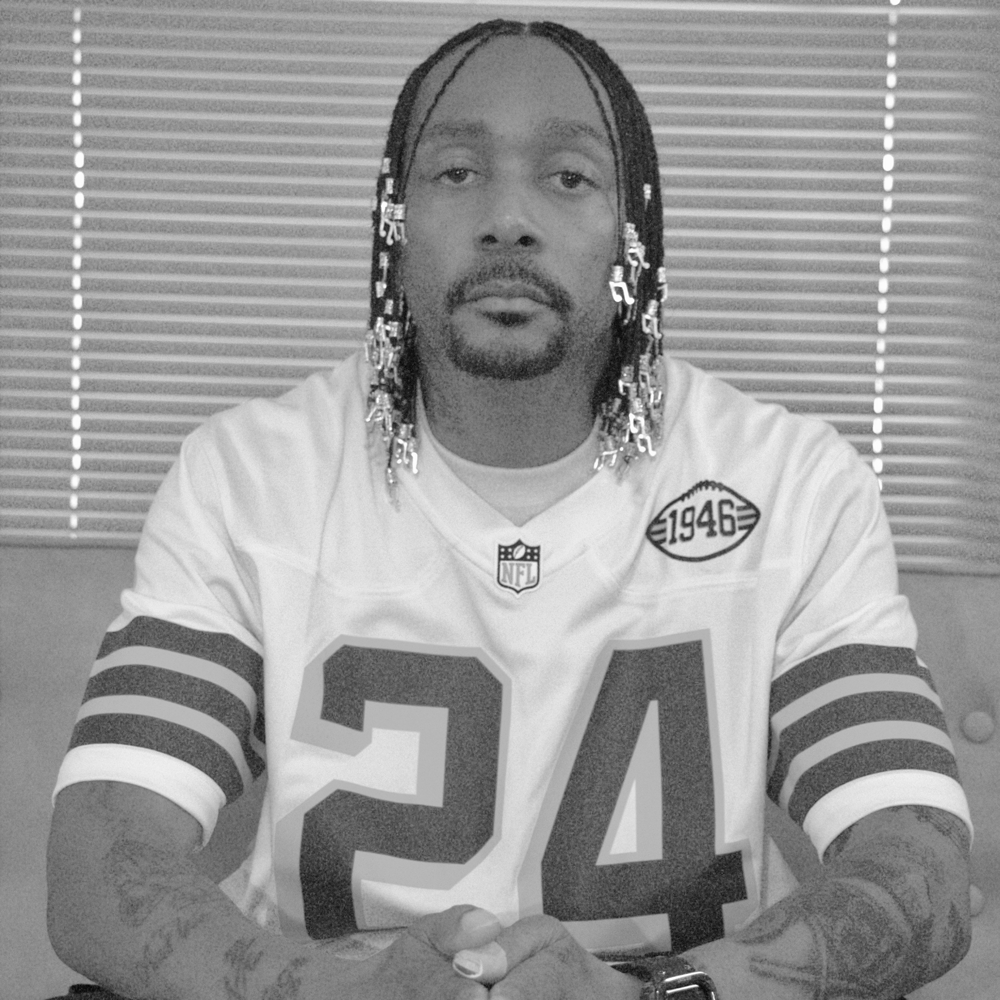 Anthony “Krayzie Bone” Henderson is a member of internationally acclaimed rap supergroup Bone Thugs-N-Harmony as well as founder and Chairman of Spread the Love Foundation. Krayzie Bone is a two-time Grammy and America Music Awards winner. He has also received the Soul Train and MTV awards, and VH-1 Hip Hop Honors honoree. Considered one of the greatest rappers of all time, Krayzie Bone is a professional songwriter, producer, record executive, actor, podcast host and founder and owner of The Life Entertainment, The Life Apparel, TruthTalks Podcast, Leaves of Legend cannabis brand and Krayzie Bone CBD. Krayzie Bone is an urban arts advocate and board of directors member for the Universal Hip-Hop Hall of Fame in NYC. 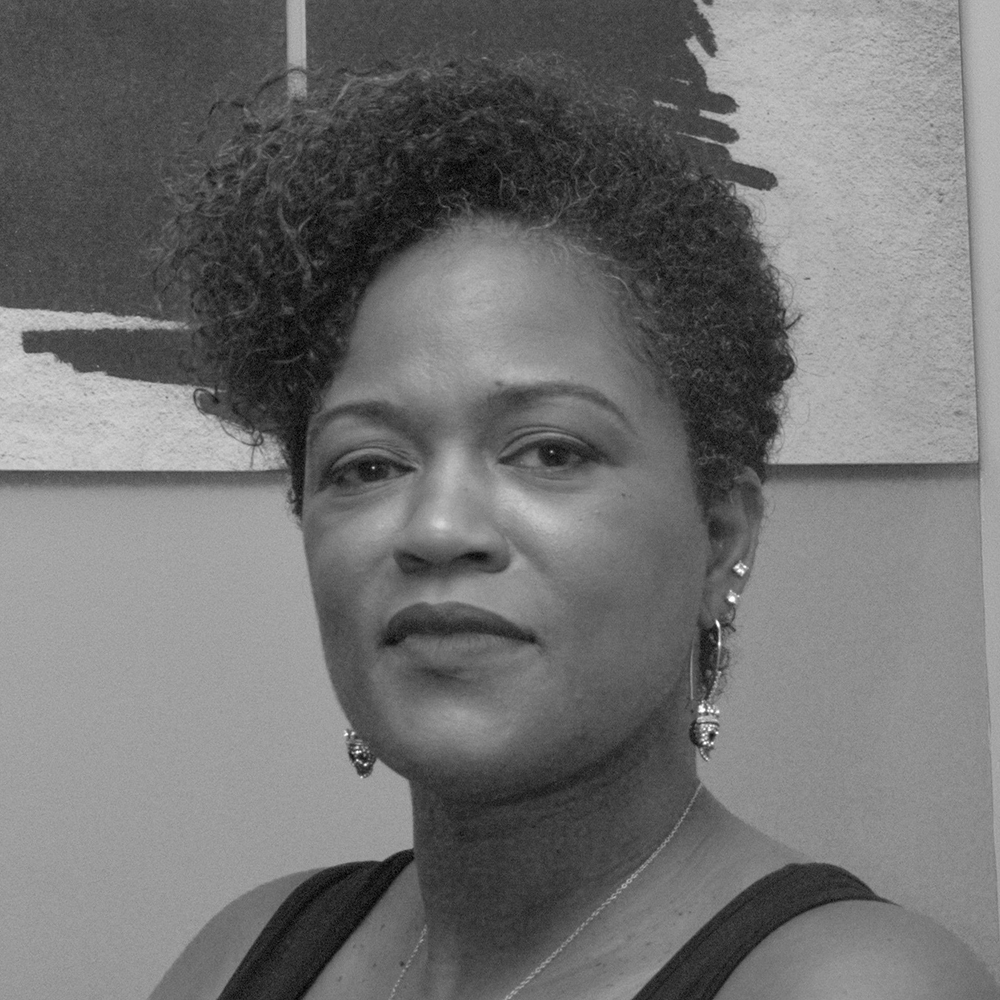 Ossie Mae Neal is Founding President & CEO of Spread the Love Foundation founded by Krayzie Bone. Ossie Mae’s background includes more than 20-years-experience as a senior manager and change champion for the City of Cleveland with expertise in marketing, organizational and brand development, project management and change management. She currently is Principle Consultant of Ossie Mae Consulting, LTD. and a Board of Directors Member for Murtis Taylor Human Services System. 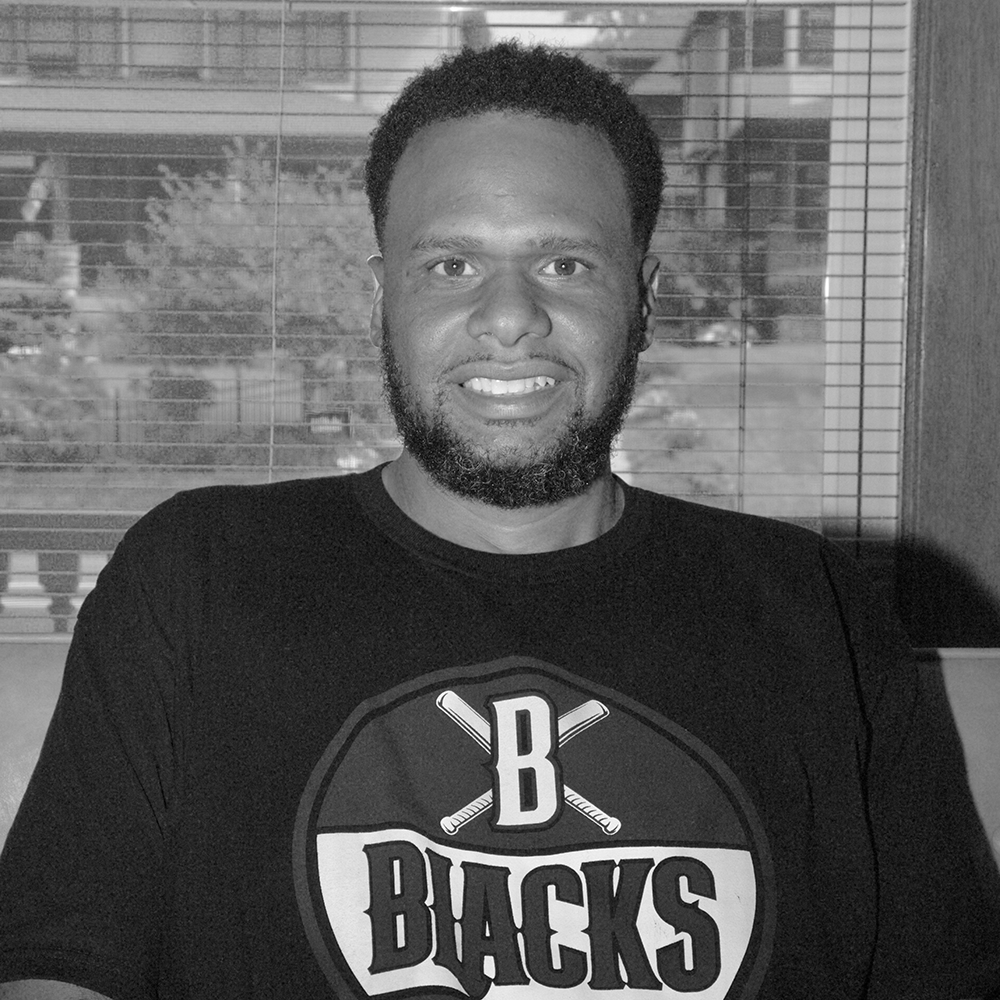 Derrick Lorand Jackson [“D. Lorand”] is a multi-cultural marketing manager for RNDC, the 2nd largest alcohol distributor in the United States. He represents brands such as Remy Martin, 1800, and Tito’s – leading their team of event planners to secure partnerships with nightclub and concert venues, producing successful nightlife and community events. He got his start in the entertainment field as a party promoter, college radio personality & regional manager for The Source magazine in the mid-late 90’s. He is a veteran radio personality, having served as the Urban Music Director at his alma mater’s college radio station WCSB [Cleveland State University] as well as an on air personality @ WENZ 107.9FM Cleveland from 1999-2003. In 2003 he served as a tour manager for Media Star Productions, managing tours featuring artists such as Busta Rhymes, The Roots, De La Soul, and Carl Thomas, among others. In 2006, he assembled a team which founded the Ohio Hip Hop Awards & Music Conference and served as Chairman, which went on a 12 year run through 2018 as the premiere outlet for Ohio’s entertainment talent to gain exposure, get recognition, and monetize their art.

D. Lorand is now working with a management team in partnership with Krayzie Bone of Bone Thugs N Harmony, creating new opportunities for the next generation of artists in Ohio. He also is a founding board member and Vice-President of Krayzie Bone’s newly formed “Spread the Love” non-profit foundation. The mission of the Spread the Love Foundation is to help revitalize the Glenville/Hough neighborhoods of Cleveland by creating viable career paths & cultural equity through the arts for youth and young adults. In his spare time, D. Lorand loves music, sports, nature, investing, and spending time raising his teenage daughter. 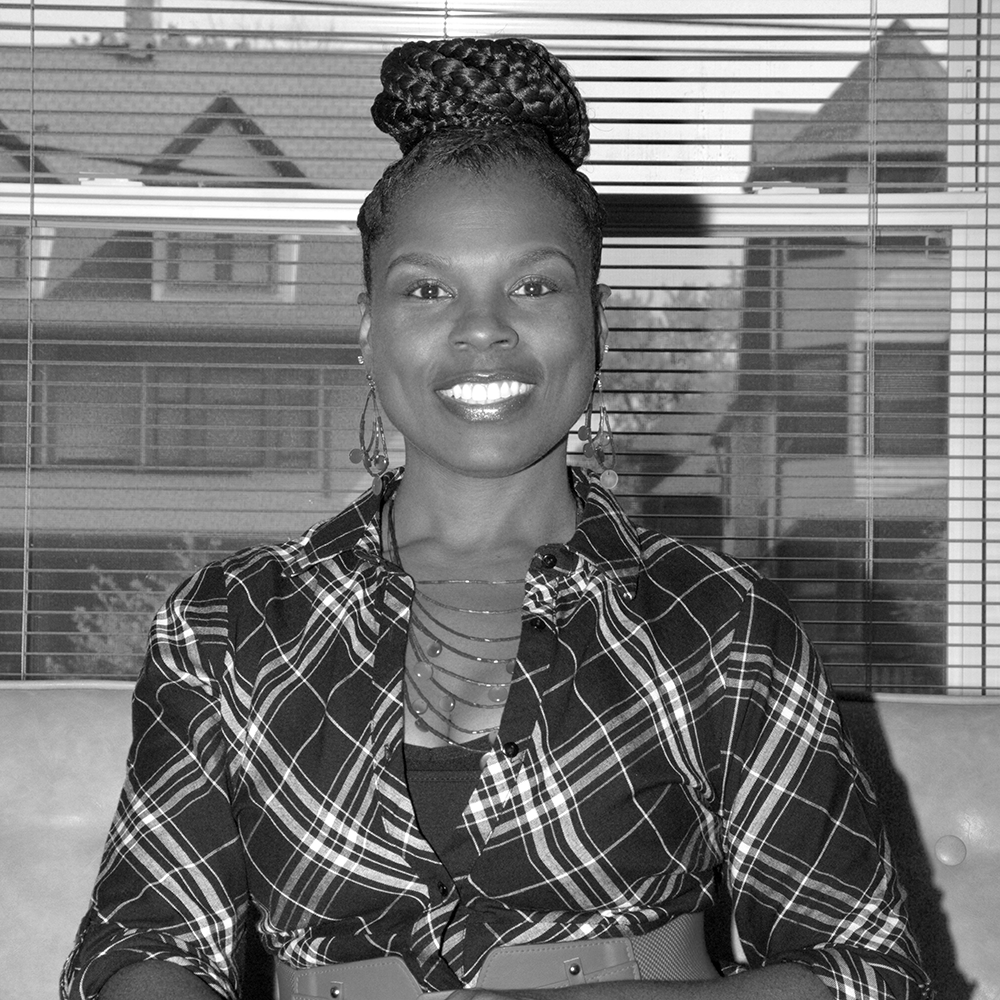 Venetia Draper a.k.a. "NEESIE DEE" is a Pioneer and one of the first female Emcees/Rappers in Cleveland, Ohio. She is a Dancer, Choreographer, Poet, Actress, Writer, and Production Director. Neesie Dee currently serves on the Executive Board of "Spread the Love Foundation" as Secretary. She loves children and has been driving the school bus for CMSD since 1993. 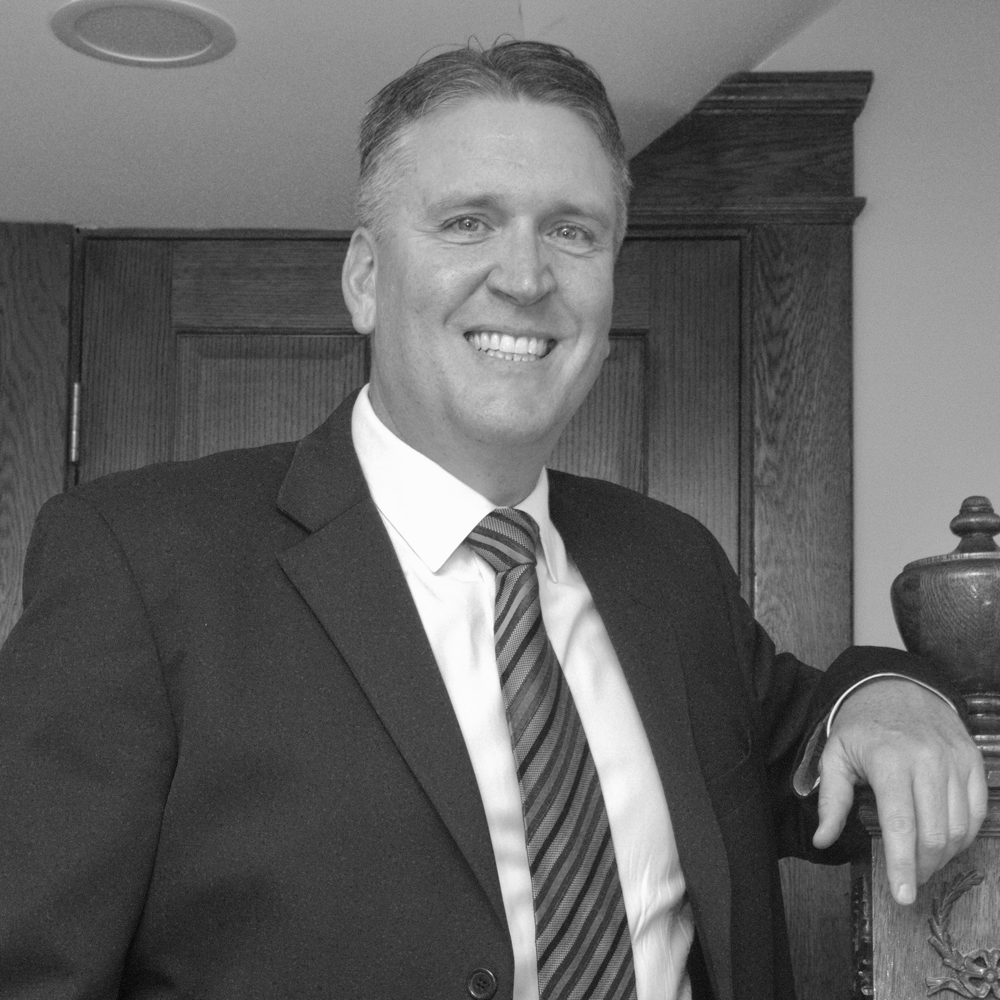 Since 2016, Dave’s law practice has been dedicated to the cannabis and hemp industries. Prior to that, he did appellate litigation and administrative law (i.e., regulatory law, government relations). He also defended Big Tobacco for a few years.

In 2013, Dave’s son, P.J., was diagnosed with epilepsy. P.J.didn’t respond to medications and was not a candidate for surgery. During that first year, P.J. had over 500 seizures. P.J.’sneurologist thought that he was going to die. In the midst of this ordeal, Dave discovered cannabidiol (CBD). So, Dave came to the cannabis industry as a pro-medical marijuana advocate. This advocacy has remained a core value of his law practice and entrepreneurship. He also litigated perhaps the first medical marijuana case in Ohio history. See State v. Hutchings, 2014-Ohio-4675 (Ohio Court of Appeals (8th Dist.) 2014).

Dave received his undergraduate and law degrees from Ohio State University. He is also an honorably discharged veteran of the U.S. Army. 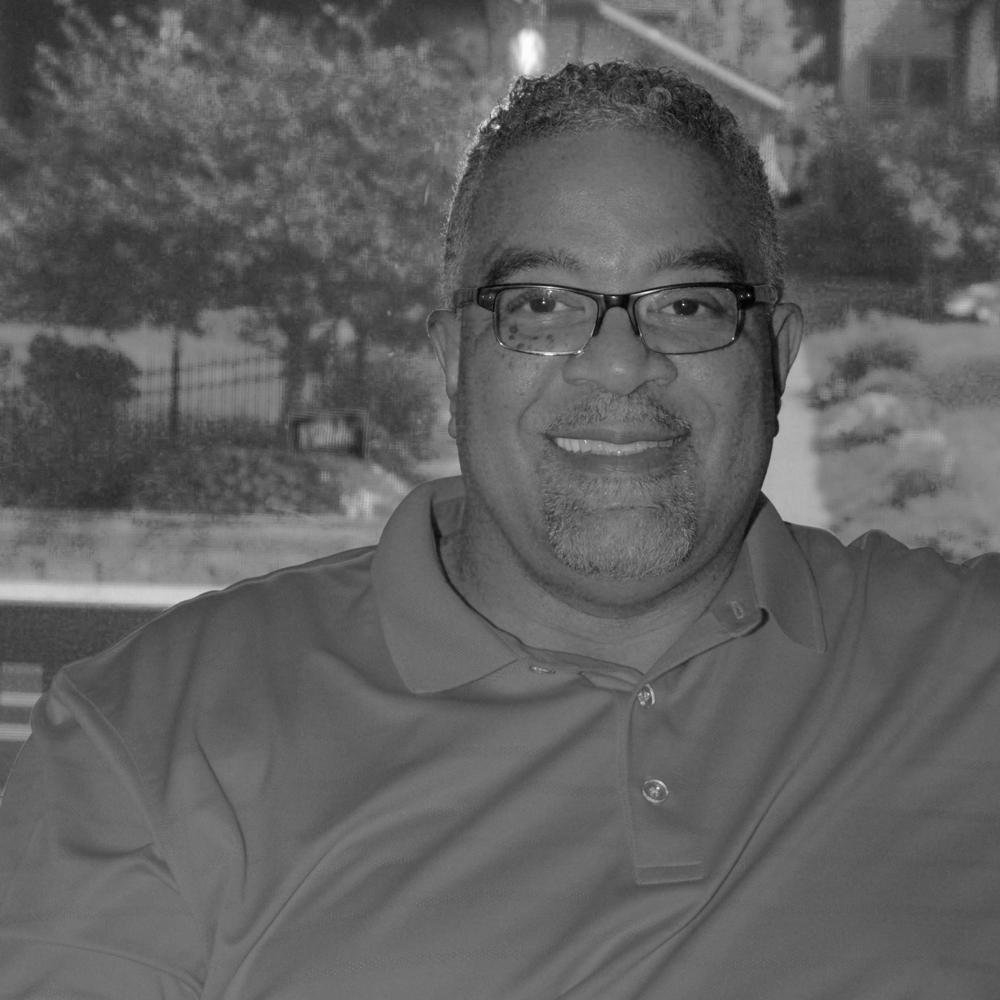 John “Johnny O” Horton started his DJ career in 1977. For the last 17 years, Johnny O has led as President & CEO of Nerve DJs Mp3 pool that services more than 5,000 DJs, and more recently the Nerve DJ Institute. John recently retired after 27 years as a business agent for Laborers Local 310 in Cleveland, OH. 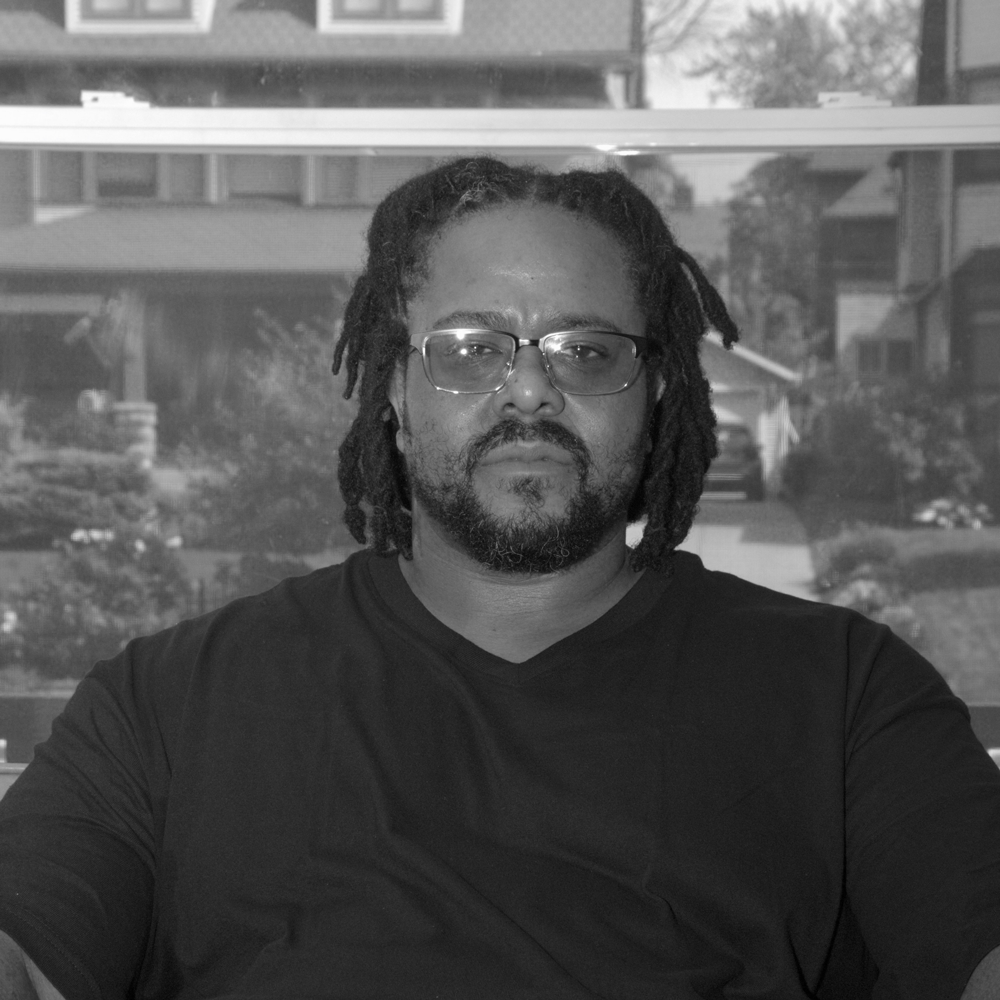 Kelly Davis is the owner of Davis Delivery & Transport and founder of Ohio Institute of Science & Technology. Kelly is a lifelong resident of the St. Clair/Glenville neighborhood and cousin to Krayzie Bone, who also became involved in music at a young age. Kelly has since changed focus to video game design and the cannabis industry. 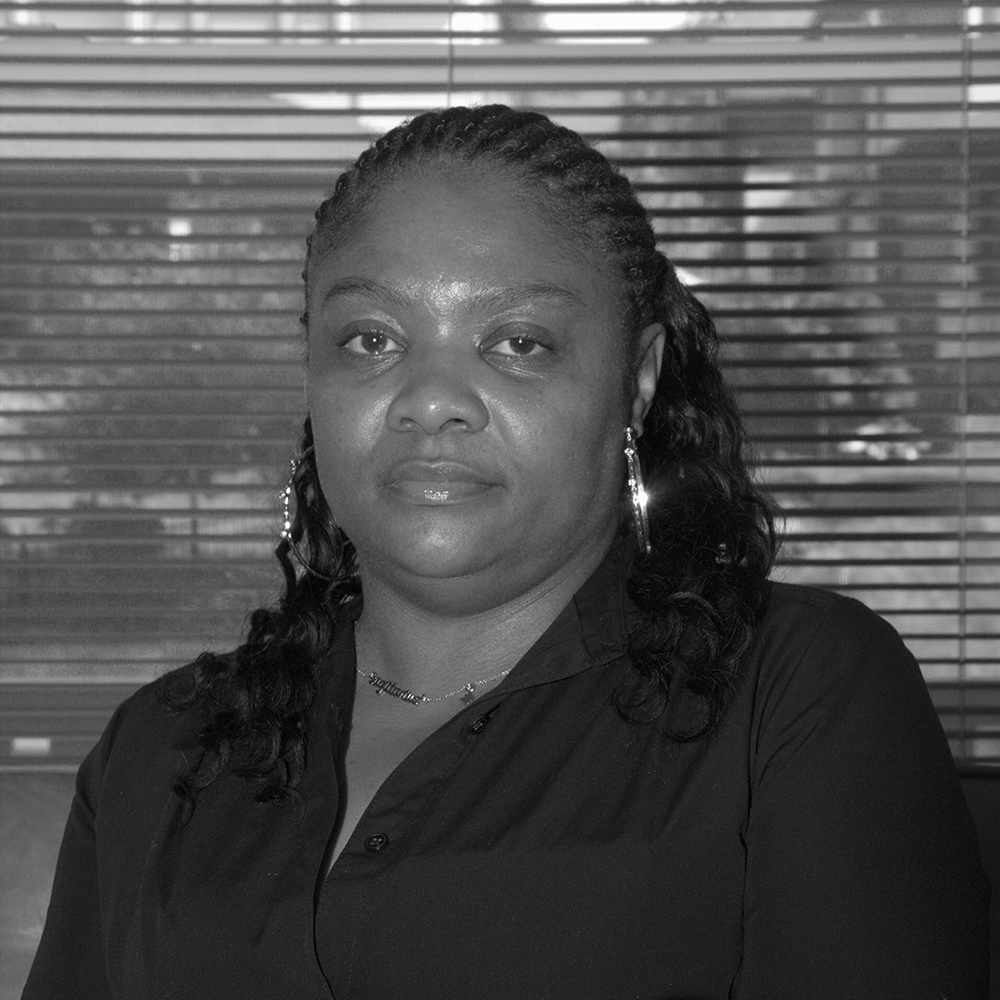 April Henderson is a healthcare provider, lifelong resident of the Glenville community and sister of Anthony “Krayzie Bone” Henderson. 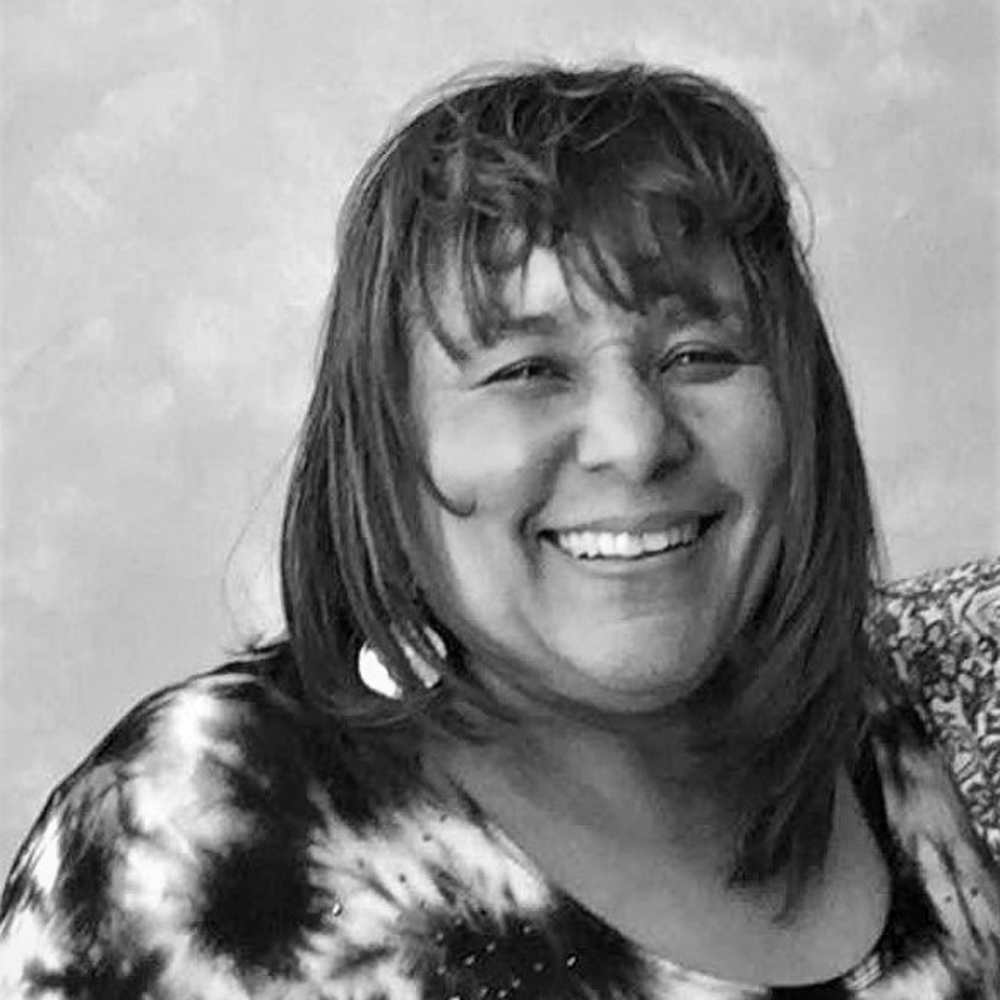 Cynthia Sullivan is the former Civil Service Secretary and Change Champion for the City of Cleveland and political advocate and staunch supporter of many in their bid for elected office. Cynthia is currently the Chairman of the Board for Murtis Taylor Human Services System and Executive Board Member for Faith Community United Credit Union.